Aesthetic touch to the nose which consists of the functional restoring of the inner structures of the nose can be defined as Functional Rhinoplasty.

Why to have functional rhinoplasty surgery?

The nose is our most prominent and distinctive facial feature. Some individuals have never  liked the appearance of their nose, while some have seen its appearance altered by trauma or previous obligatory sugery. Still others don’t like the changes that have come with aging. Whatever the reason, if you have been thinking about changing your nose, functional rhinoplasty might be for you. Functional rhinoplasty or nose surgery—one of the most common cosmetic procedures—involves reshaping the bone and cartilage framework of your nose also maintains the functionality too 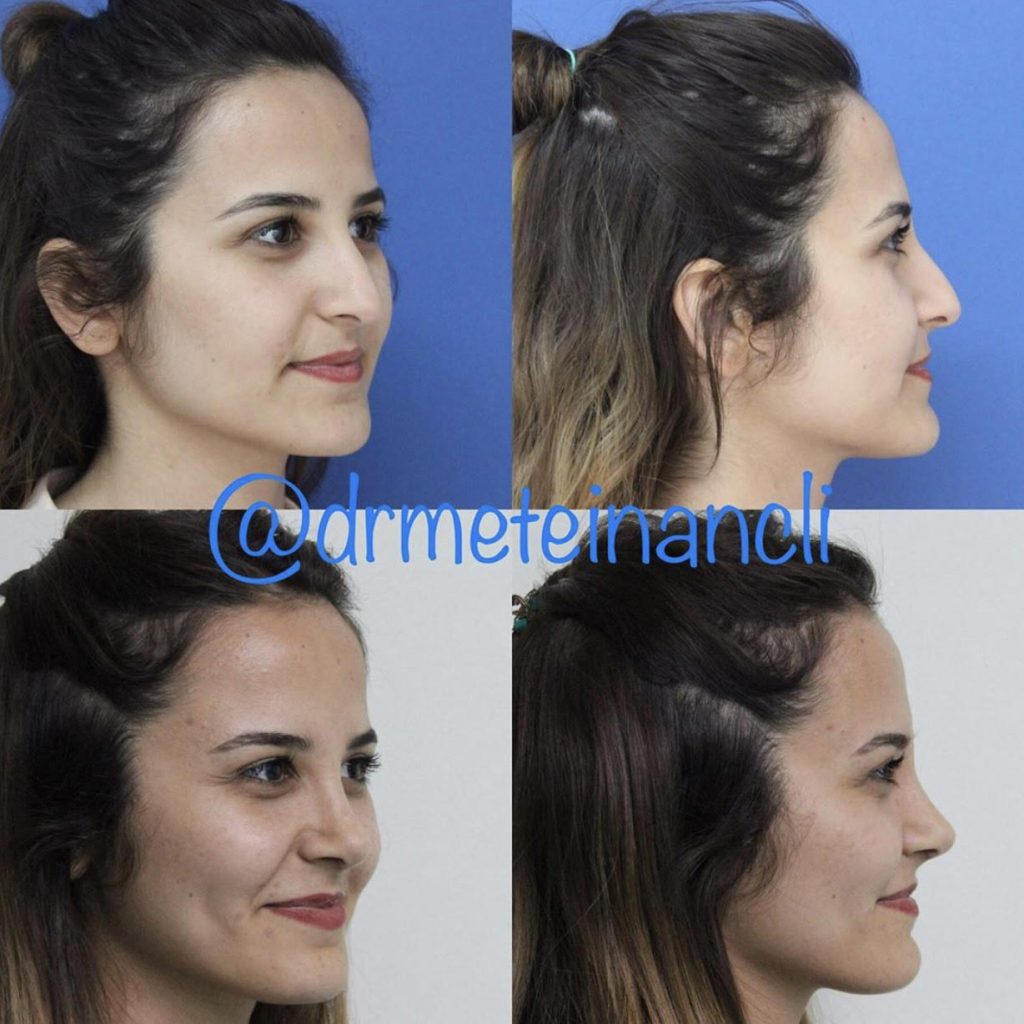 Who is a good candidate for functional rhinoplasty?

Healthy patients who are unhappy with the appearance of their nose are good candidates for a functional rhinoplasty procedure. These candidates can be with or without nasal breathing problems. 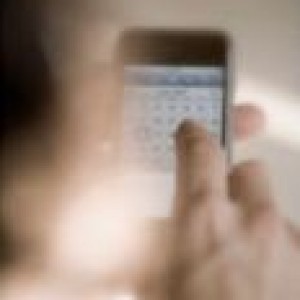 What is the best time of the year for the best results in functional rhinoplasty?

One of the common questions received from the patients is what should be the best time of the year to have a functional rhinoplasty.

Climate does not have a direct affect on the result of the surgery. The procedure work best into your schedule because you’ll need about a week of downtime and so often times depending on work, school. You should be careful not to have direct sunlight to your nose until a month passed.
You’ll need to factor that to the equation. Usually younger people will have functional rhinoplasty in the summer time because they have the summer holiday. Sometimes the concern is about having your functional rhinoplasty in the winter time and colds, however, it’s very unusual for patients to have a cold after functional rhinoplasty, although in the winter time sometimes we are stuck indoors and more inclined to have cold. You have to pay attention not to get cold. But bottomline is the best time to have a rhinoplasty is the best time it fits into your life schedule. 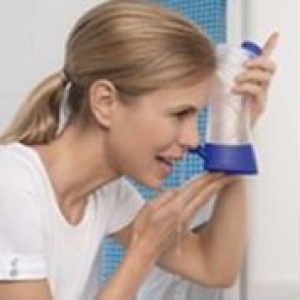 How many post-operative appointments will I have to make with my Surgeon?

Appointments after the functional rhinoplasty procedure are very important.

You are expected to visit with your rhinoplasty surgeon several times in first two weeks following your functional rhinoplasty. During this period the most important thing that you should do is to rinse your nose as much as you can. Nasal irrigation will help your inner nasal mucosa to heal better. It is also expected to see your doctor 3 months and 6 months after the surgery. Every person heals at a different rate, and your surgeon will schedule follow-up visits accordingly. 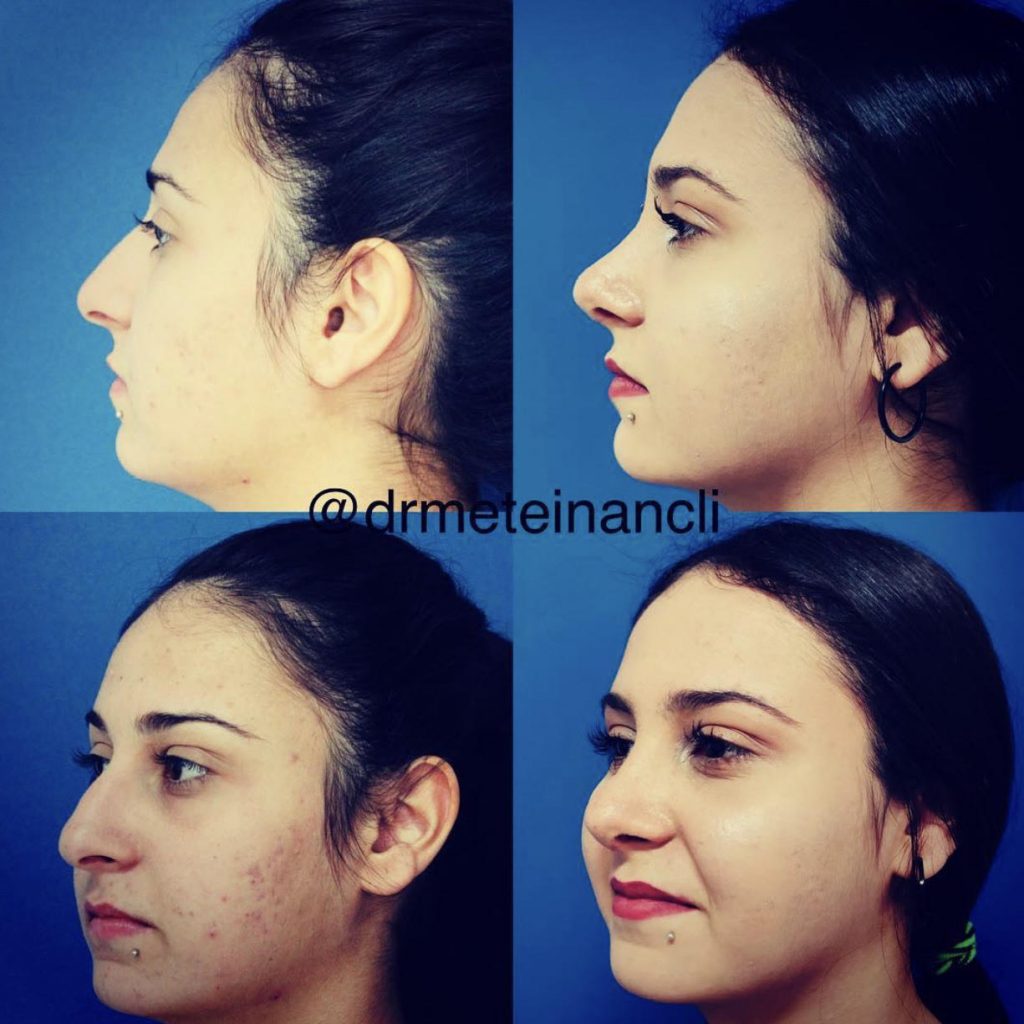 Will it be obvious that I had functional rhinoplasty?
There will not be a major change in your appearance; only the unpleasant part will disappear. You will have a natural look. In the early days after the surgery you will have a nasal edema but this will go away in first two weeks. Your nose will reach its last look in six months.

Will my nose get packed after the surgery?
This is a question that is often asked by patients during the consultation. Usually there is no need to pack the nose after functional rhinoplasty surgery. Only silicone inner support for your new nose is used.

These silicone supports will be taken out of your nose approximately 15 hours later the surgery. 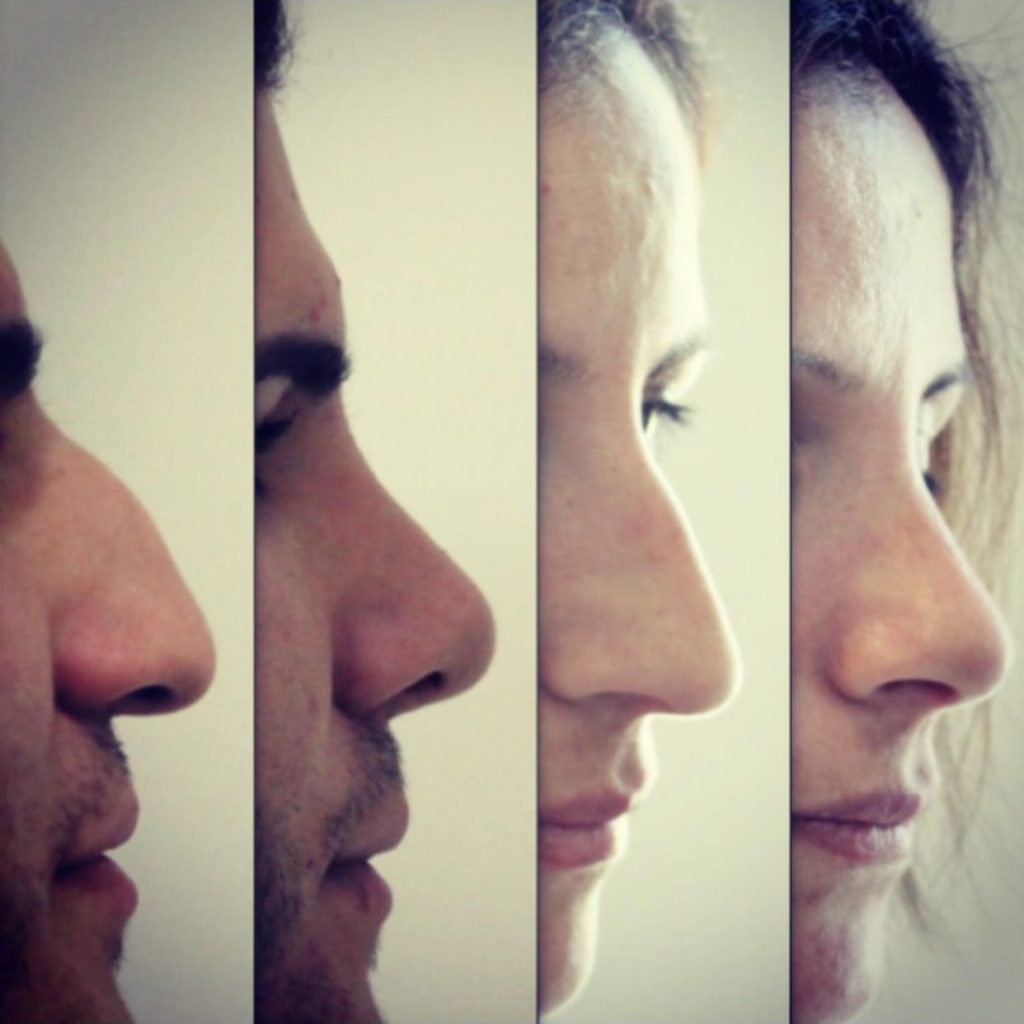 What are some factors that could affect the end results of my nose surgery?
Skin type, ethnic background, and lifestyle may all affect your new nose shape. Thick, oily skin is particularly a problem because this heavy cover will inevitably hide the fine sculptured detail work performed on the bone and cartilage. Protection of your nose from direct sunlight for a month, from trauma for 6 months also affects the results. Your rhinoplasty surgeon will discuss these factors with you in your consultation. 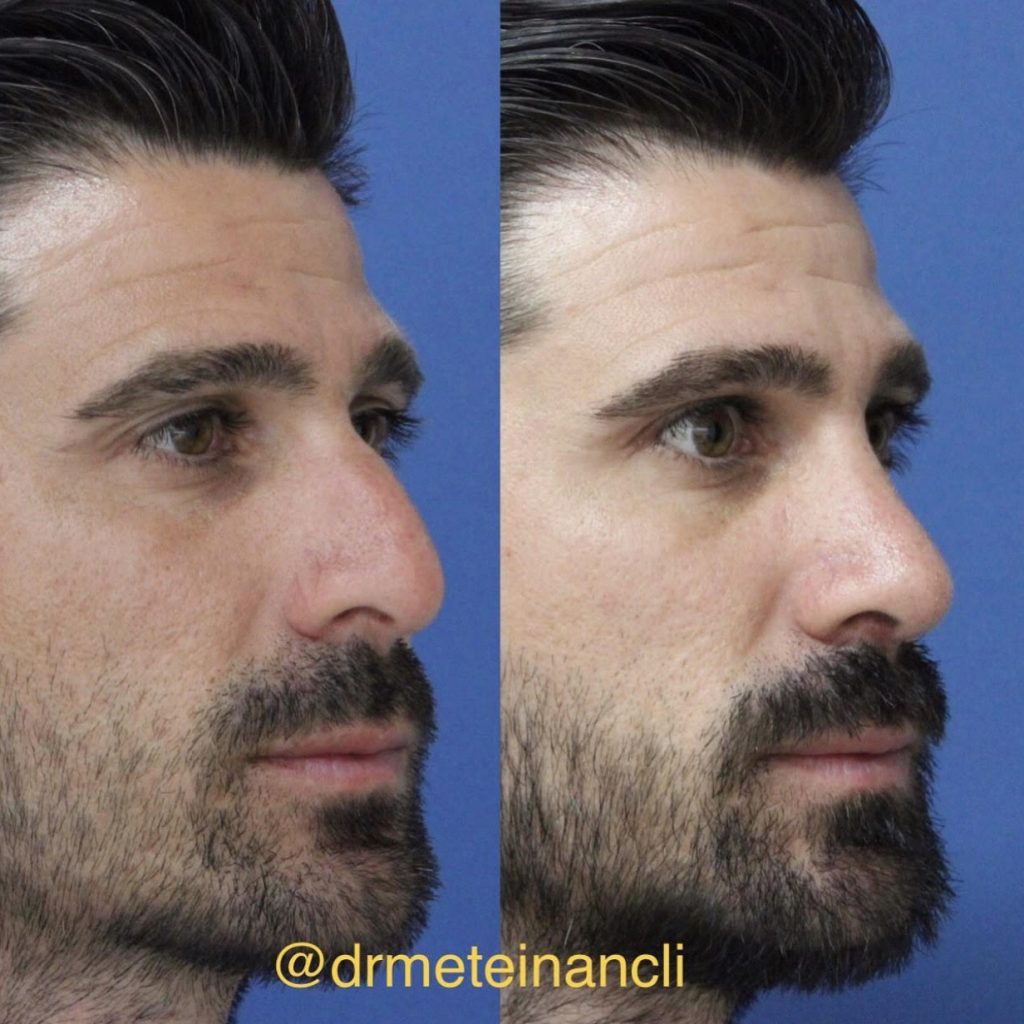 Nasal surgery such as Septoplasty, Functional Endoscopic Sinus Surgery and Rhinoplasty can be done in Cyprus with comfort and high surgical standards.  You can ask for an appointment from +90 392 2238270.